Adding shadow to images from the command-line (macos/linux)

When doing documentation, adding a shadow to images or screen grab makes the document come aline and helps break text from images.

For example the following image: 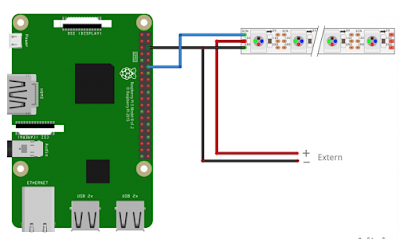 Is pretty "normal" and does not stand-out. However with a single command you can turn it into this: 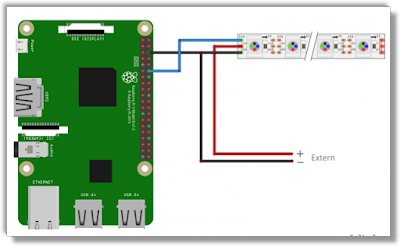 You will need the ImageMagick package installed: https://www.imagemagick.org/script/download.php

Then to add a shadow as shown above you simply have to run:

Just change my_image="pi.png" to reflact the filename of the image to shich you want to add the shadow to. The above command will create a file with _original which is your original unmodified image.

- November 16, 2018
Email ThisBlogThis!Share to TwitterShare to FacebookShare to Pinterest